Sensuous marriage of
The turning tracks that
Underfoot, undefy the wheel
As all expands everlasting
Joy pervades, and tunnels
Of badgers, rabbits, rats, foxes and moles
Under the earth
All is turning, turning too
Whilst we ponder
Almost wonder
Where this race is going too
Stolen all the animals’ jewels
Now taken their homes and children too

Whilst softly, slowly,
Under a sky so blue
Can we steal the tune from the sparrow?
Can we thieve the bone from it’s marrow?
The path goes ever on, long and narrow
While the dreamy schemes harden and sharpen
Seeds spin softly to the ground
Whilst roots plough in the world unfound
Dandy under whirled through
Parks and grafted
Slip dew-sped and bolt-spin shafted
Grumbles and groans as the Titans pursue
Their unadulterated dietary glue
Which turns the wheels ever
Ever faster
As sense withdraws
And karma takes over
No more to play or dance in the clover
Ignore the burning, the turning still over
Shut off the taps that suck at the gaps
From a heartbeat’s width
To the length of a draught
A past unforetold like a river unforded
Steam of the stream of curses and lies
Crumbles and stirs in the grains of incense
A bench, a park bench, to measure your sense
Cracks the hours, two showers of particular ugly grace
Confers, opens the dark portals
Where doubt is fled
Of reason unknowing the spear sharpened and the long bow is bowing
Who knows whence they came from nor where they are going? 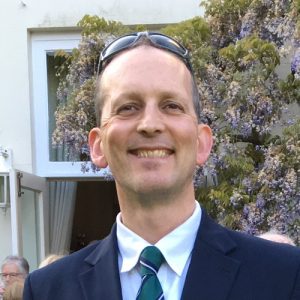