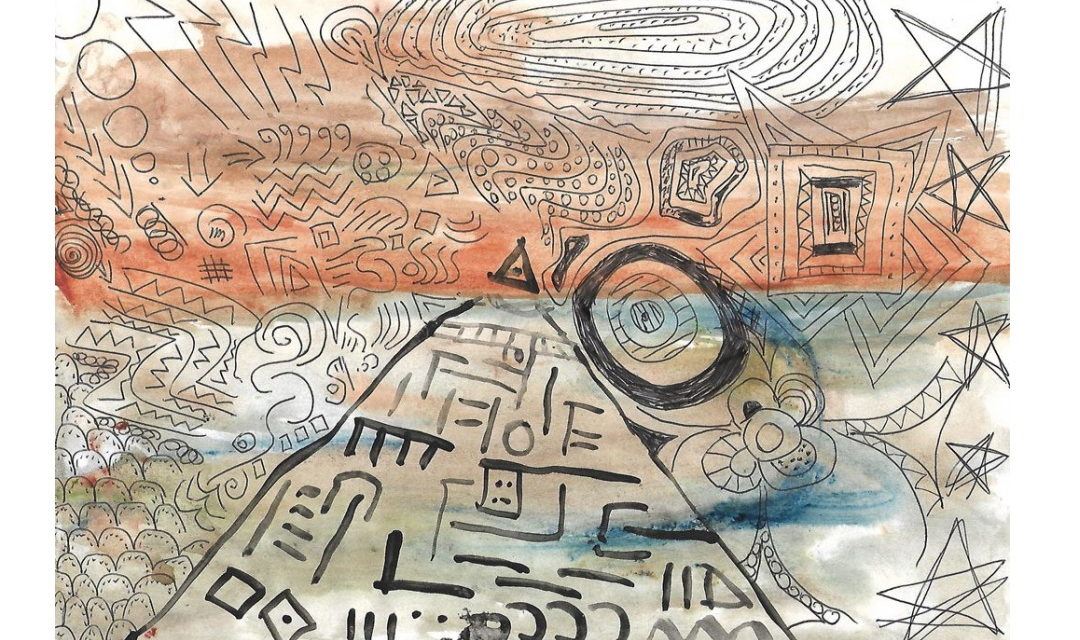 No fear is greater than a complete lack of fear
The axe of the ugly reaper meets the creator
As women’s institute members sharing their stories of light
And cerebrus chews on the crunchy bones of traffic cones
And the power of the vapid warrior is set in concrete
Spinning on twin windmills, bike people beholden to no man
So many dead that they grow up like blades of grass
Jets of flame speeding up to heaven
Women tore off the veils of false mask
No eyes could withstand or undergo transcendence
What cannot be gainsaid is a drifting pearl in an ocean of dewlap
Boy and girl scouts, pennants dancing in the breeze
Knickers and knockers hanging on the trees
That caught a glimpse of the pagan moon, trapped within
A glassy ray of sun peerless and zephyr spun
Burn logs of holly, oak and ash, leave hazel to the dogs
Shoulder through a crack, freeze in an Inuit
Broth without measure, geese come home and dwell
Once more upon halcyon waters!
I came headlong into cities, smashed my soul to mirror fragments
Against the implacability of female desire
I’ve touched women’s souls through my lovemaking
Brought them to ecstatic frenzy and unbounded bliss
On all sides; I’ve never been tied, nor given an inch
However much they nag me, but I also knew restrain
This was not at all easy, but I did it with my friends help.