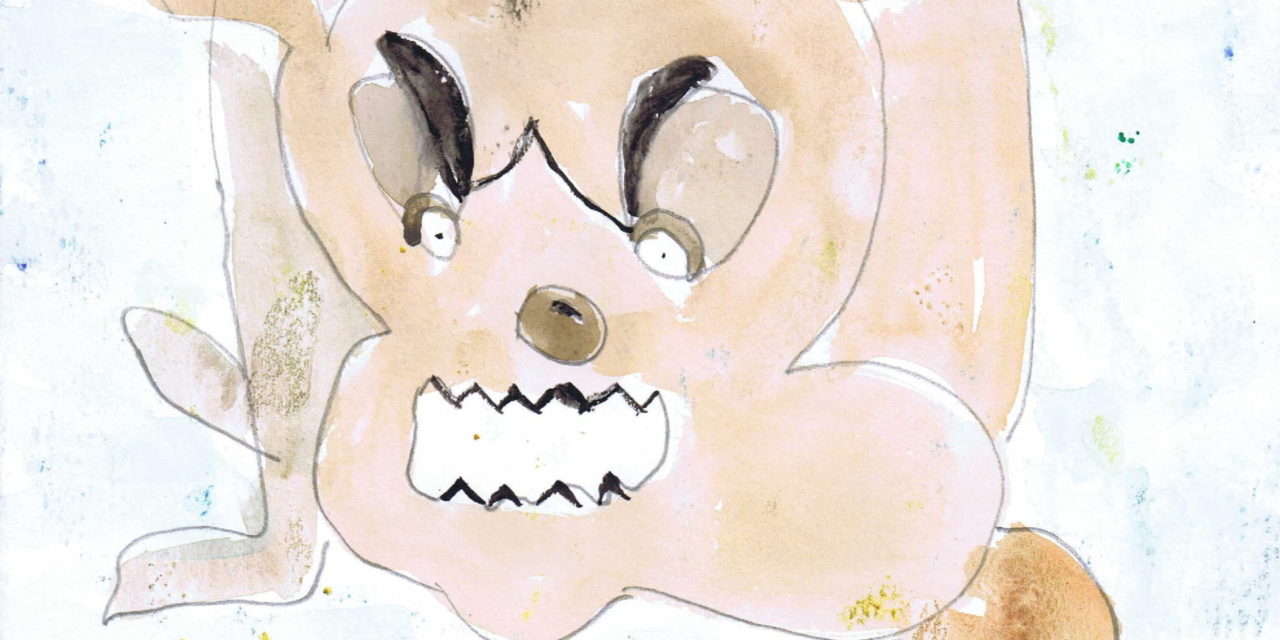 ‘Man bites dog!’ so the headline goes
Though how it ever ends no-one really seems to know
The dog was full of spite and the man was full of hate
The newspaper’s aim was this image to inflate
The dog bit the man so the man bit back
But the paper said the man provoked the dog to attack
The man was sick and the dog was out of sorts
A paper can’t be biased though, wouldn’t you have thought?
Now it’s all written down there in ink and black and white
The journalist herself was not involved with the fight
It’s not a case of right or wrong, dogs will always bite
Especially while tackling a burglar in the night
A man biting a dog is very wrong, we all know that
But it isn’t half as bad as a man biting a cat!

error: Content is protected !!
We use cookies to ensure that we give you the best experience on our website. If you continue to use this site we will assume that you are happy with it.AcceptRead more